DIY LEDs for plant lighting are more popular than ever. A small overview about COBs, Stripes and the FLUXengine. 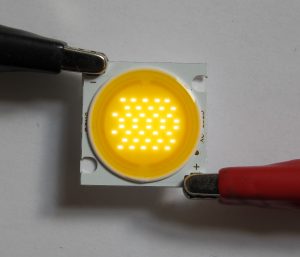 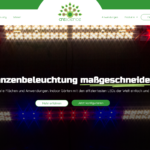 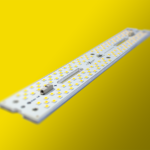 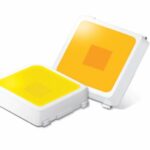 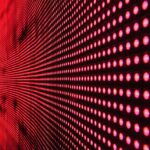 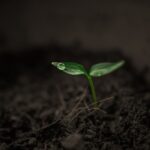 This website uses cookies and similar technologies to provide you with the best possible service. By clicking "Agree" you accept the processing and also the transfer of your data to third parties. The data will be used for analysis, retargeting and display of personalized content on third party websites. Further information, including information on data processing by third parties, can be found in the settings and in our privacy policy. You can disable the use of cookies refuse or edit your cookie settings any time.

In order to offer you an optimal website experience, we use cookies. These are small Text files that are stored on your computer. These include cookies for the operation and optimization of the site as well as for services, such as the display Share prices or Google Maps as well as content based on your online usage behavior. So can be recognized, for example, if you visit our site repeatedly from the same device. We would like to give you the choice which cookies you allow.

These cookies are necessary so that you can navigate through the pages and use essential functions.

These cookies help us to better understand user behaviour. Analysis cookies enable the collection of usage and recognition possibilities by first or third party providers, in so-called pseudonymous usage profiles. For example, we use analysis cookies to determine the number of individual visitors to a website or service or to collect other statistics regarding the operation of our products, as well as to analyse user behaviour on the basis of anonymous and pseudonymous information on how visitors interact with the website. A direct conclusion on a person is not possible.

These cookies and similar technologies are used to display personalized and therefore relevant advertising content. Marketing cookies are used to display interesting advertising content and measure the effectiveness of campaigns. This is done not only on this website, but also on other advertising partner sites (third party providers). This is also known as retargeting, it is used to create a pseudonymous interest profile and to place relevant advertising on other websites. A direct conclusion on a person is not possible.